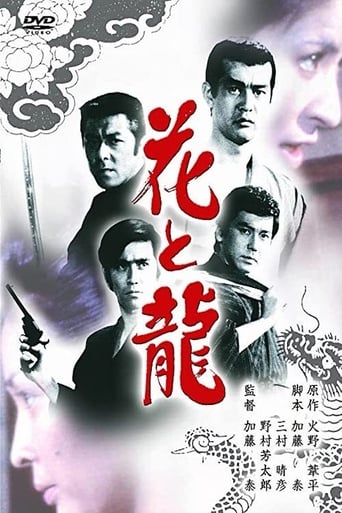 Kingoro Tamai moves with his wife and son to the port city of Wakamatsu. He organizes the Tamai-gumi, a stevedore group, to vie for work with two other powerful groups. Gingo is Tamai's chief rival who falls in love with the latter's wife and tries to kill Tamai.