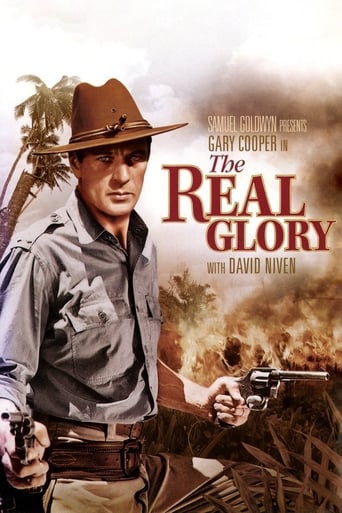 In the wake of the Spanish-American war, military doctor Bill Canavan (Cooper) arrives at a war-torn Filipino outpost. Infested with cholera and under attack from a vicious local Moro chieftain, the troops are terrified and their commanding officer has all but given up hope. Outnumbered and out of supplies, Canavan decides to trade his scalpel for a rifle and rally the few remaining troops into one last stand before the outpost and everyone inside becomes just another footnote in history.