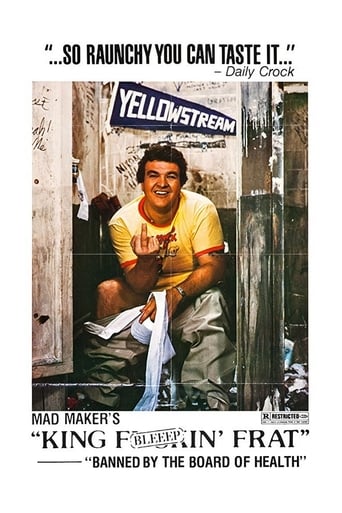 Set on the quiet campus of Yellowstream University, this comedy follows the rivalries that build between two of the college's fraternities. When they're not mooning everyone they pass and throwing garbage on the lawns of rival frats, the members of the Pi Kappa Delta fraternity are mainly interested in drinking and... well, drinking. When a campus-wide farting contest is announced, Grossout, the leader of the Deltas, is all too eager to stand up, bend over and defend the honor of his fraternity.