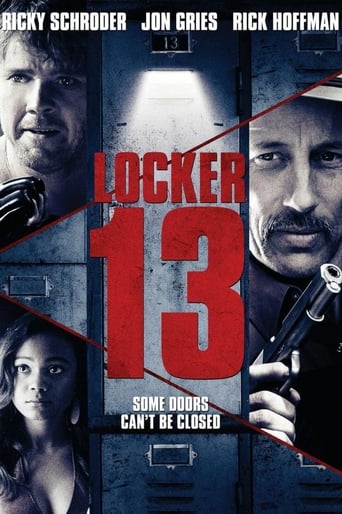 The story of Skip, a young ex-convict who takes a position as a night janitor at an old-west theme park. His supervisor Archie, teaches him the ropes, but more importantly attempts to convey critical philosophical messages through a series of four stories: a down and out boxer is given the opportunity to become a real golden gloves killer; an assassin kidnaps three people in order to find out who hired him for his latest hit; a new recruit is initiated into a lodge of fez-wearing businessmen where hazing can take a malevolent turn; and a member of a suicide club introduces real fear into a man about to jump to his death.