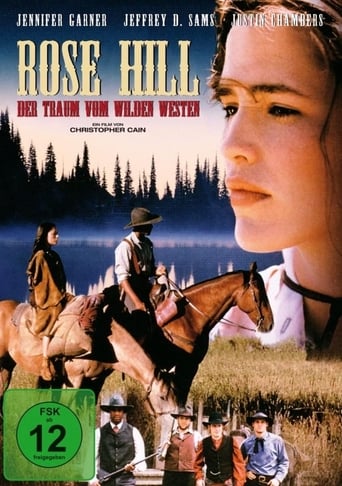 Four orphan boys running from the law in New York stumble upon a baby in a carriage. They decide to head west and take the baby which they name Mary Rose with them. Eventually they set up a ranch which they name Rose Hill. Mary Rose grows up to be a beautiful woman and gets involved with a man who kills one of her brothers. Her brothers then explain to her that they found her in New York and she returns to find her real family. During this time Rose Hill is falling apart since her oldest brother has fallen ill and her other two brothers have gone their separate ways.