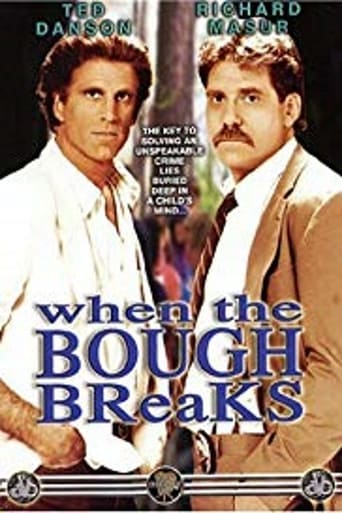 A Los Angeles psychiatrist testifies for the prosecution in the trial of an accused child molester. Later the defendant, who is out on bail, is found dead in the psychiatrist's office, in what appears to be a suicide. Shaken, the psychiatrist moves to the mountains outside of L.A. Not long afterwards a detective he knows comes to him for help. A seven-year-old girl saw someone kill both of her parents, but is so traumatized by the event that she can't remember anything, and the detective wants the doctor to help jar her memory. Soon, however, the doctor and the detective discover that the parents' murder and the pedophiles "suicide" may be linked to a shadowy group of wealthy and influential pedophiles, and that the child isn't the only one whose life is in danger.