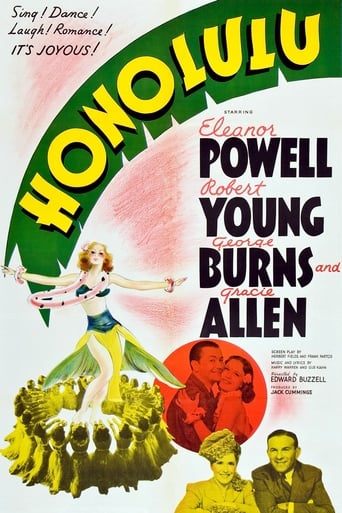 Movie star Brooks Mason tries to avoid his fans and spend some weeks on vacation. When Hawaiian plantage-owner George Smith is mistaken by Mason's fans for Mason and brought to Mason's home. They decide to change their identities for a few weeks. But George Smith is mobbed by Mason's fans again on a personal appearance tour in New York, Mason falls in love to dancer Dorothy March, who also is on her way to Hawaii. Problems for Mason arise due to the fact that Smith is engaged with Cecilia Grayson, and her wealthy father believes, that Smith has double-crossed him. Mason isn't able to establish a connection with Smith in New York due to his agent's orders.