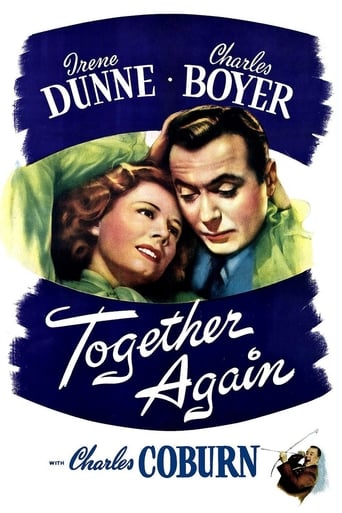 Anne Crandall is the mayor of a small town in Vermont. Her deceased husband had been the mayor for years and when he died, she was left to carry on and to raise his daughter from his first marriage. She lives with the daughter, her father-in-law and a housekeeper. In the town square, there was a statue of her late husband and every year since his death, they have an anniversary celebration there. This year during a thunderstorm, the statue is hit by lightning and the head falls off. The daughter insists that a new statue be erected instead of patching the old one. Mayor Crandall is sent to New York to interview the prospective sculptor, George Corday.