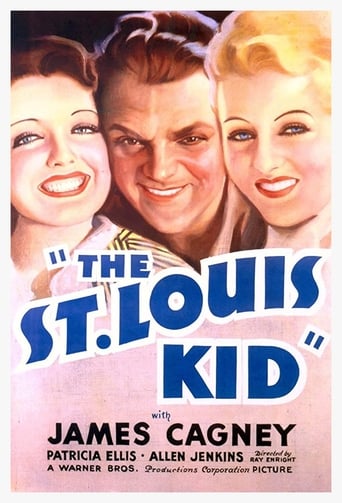 Trucker Eddie Kennedy gets involved with the law when he has an car accident with Ann Reid and knocks the owner of a dairy out. He evades a penalty when he claims, that he had done it as an act of solidarism with the farmers. The farmers start an boycott action against this dairy, so the owner has to bring milk from elsewhere to his dairy, but the farmers closed the road, and Kennedy is arrested once more. He leaves jail at night to meet Ann, but meanwhile the owner has asked some mobsters to deliver the milk. One of the farmers is murdered, Ann Reid is missing and Eddie Kennedy is accused of murder.