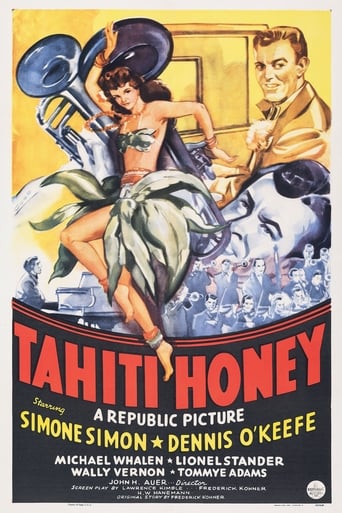 The "Eleven Brooklyn Bombshells," a band led by Mickey Monroe ('Dennis O'Keefe (I)' ), are stranded in Tahiti at the time of the fall of France to the Nazis. Suzette "Suzie" Durand (Simone Simon). a French-American girl singing in a nightclub is consumed with a desire to go to the United States. Things go from bad to worse for the band,. and they are faced with the necessity of either taking a girl singer into the group,which they all regard as bad luck, or starving. The band insists that she be dropped as soon as they can earn enough to catch a bot home. But Mickey falls in love with Suzie, and smuggles her on board the ship.