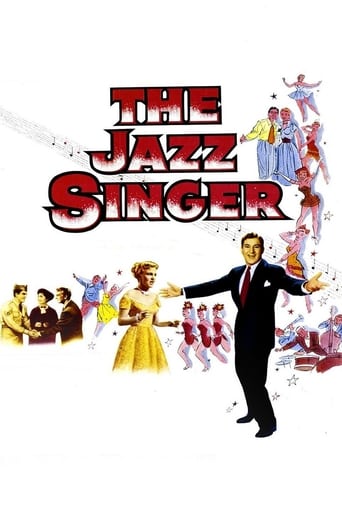 As Jerry Golding scales the heights of show business, he breaks the heart of his father, who'd hoped that Jerry would follow in his footsteps. Sorrowfully, Cantor Golding reads the Kaddish service, indicating that, so far as he is concerned, his son is dead. A tearful reconciliation occurs when Jerry dutifully returns to sing the "Kol Nidre" in his ailing father's absence.