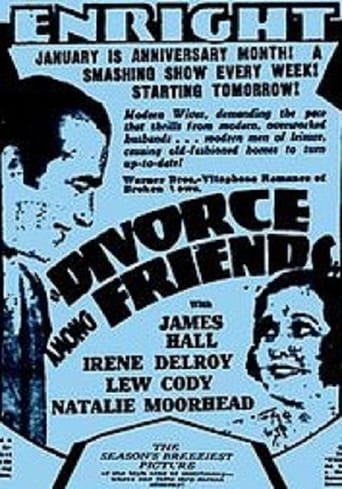 George Morris constantly lies to his wife, Helen, to hide his escapades. As he is about to leave his wife, some guests arrives, including Paul Wilcox, who is in love with Helen. By the end of the party, however, George and Helen have reconciled yet again. Soon after, George meets Joan Whitley and loses a lighter which his wife has given him; Whitley drives off with it. When Helen throws a party, Joan, who is an old friend of Helen, arrives. When Helen introduces Joan to George, they pretend not to know each other. George pleads with Joan to return his lighter. She agrees to meet him later in the library and if he is nice to her she will give him back the lighter.