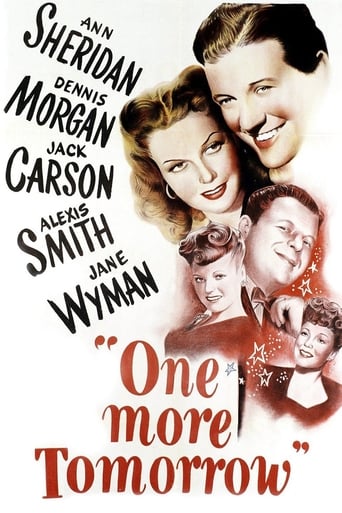 Shiftless playboy Tom Collier lives to jump from party to party--until he meets photographer Christie Sage. Through Christie, Tom takes over the ownership of The Bantam, a liberal magazine which opposes everything his family represents. As Tom and Christie's relationship deepens, love blooms and he proposes to her. Realizing that she could never fit in with Tom's social circle, Christie says no, a decision she later regrets. But Tom isn't left alone for long--scheming gold-digger Cecelia Henry wastes no time in catching Tom on the rebound and forcing him into a disastrous marriage.