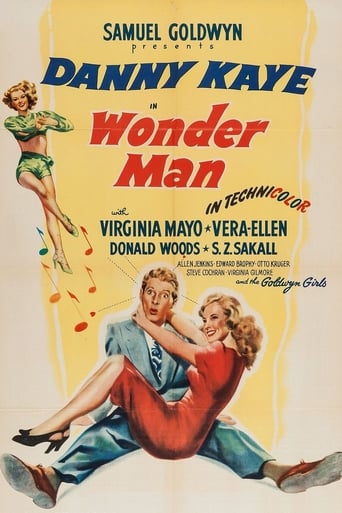 Boisterous nightclub entertainer Buzzy Bellew was the witness to a murder committed by gangster Ten Grand Jackson. One night, two of Jackson's thugs kill Buzzy and dump his body in the lake at Prospect Park in Brooklyn. Buzzy comes back as a ghost and summons his bookworm twin, Edwin Dingle, to Prospect Park so that he can help the police nail Jackson.