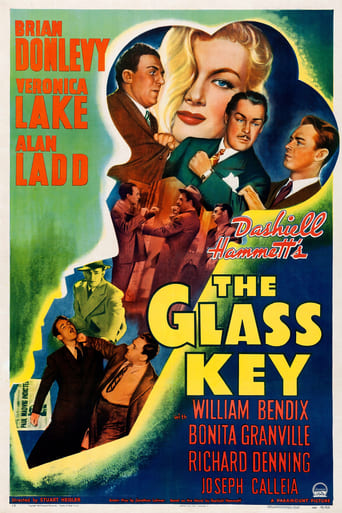 During the campaign for reelection, the crooked politician Paul Madvig decides to clean up his past, refusing the support of the gangster Nick Varna and associating to the respectable reformist politician Ralph Henry. When Ralph’s son, Taylor Henry, a gambler and the lover of Paul’s sister Opal, is murdered, Paul’s right arm, Ed Beaumont, finds his body on the street. Nick uses the financial situation of The Observer to force the publisher Clyde Matthews to use the newspaper to raise the suspicion that Paul Madvig might have killed Taylor.