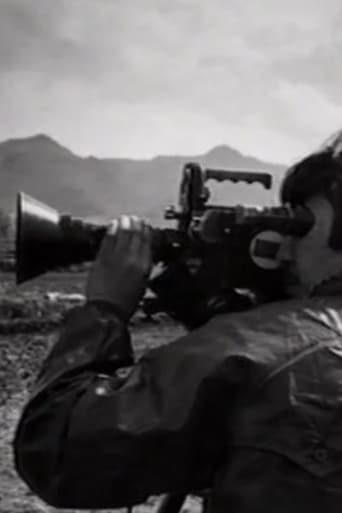 Devotion: A Film About Ogawa Productions (2000)

Devotion investigates the extremely complex and heirarchical relationships among a committed group of Japanese filmmakers who dedicated up to 30 years of their lives making films for one man-Ogawa Shinsuke. Members of Ogawa Pro filmed the student movement of the late 60's; the fight by farmers to save their land from government confiscaton for the Narita airport at Sanrizuka; and the village life of a small farming community, Magino Village, in northern Japan. These heartbreaking and sometimes funny stories have never been told on film before. Rare footage, stills, and diaries with interviews with Oshima Nagisa, Hara Kazuo and Robert Kramer make this historical inquiry visually exciting as well as valuable.