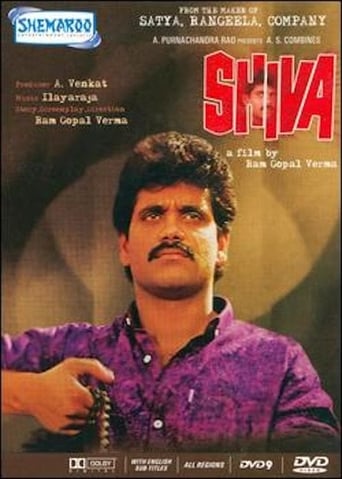 Shiva is disgusted by the corruption in and around his new college, and along with his friends, he decides to take a stand against the status quo, in director Ram Gopal Varma's remake of his blockbuster 1989 Telugu movie of the same name.