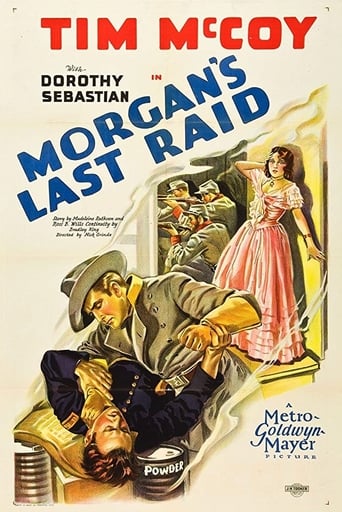 Dan Claibourne ( Tim McCoy ) refuses to fight against his state when Tennessee secedes during the Civil War preliminaries. His sweetheart brands him a traitor. Dan joins Morgan's raiders of the Confederate Army and gets an opportunity to rescue the girl during a raid.