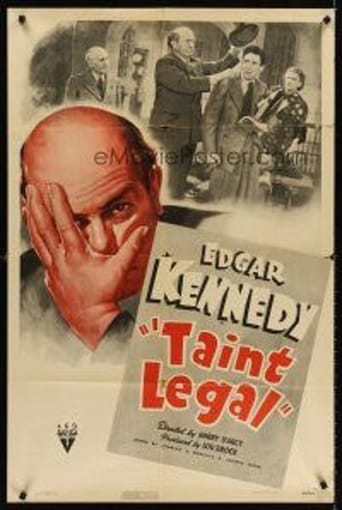 Edgar Kennedy is over-joyed when told he has won a $5,000 prize in a "How To Be Happy Though Married" contest. A reporter interviews Edgar and his wife Vivien who tell him about their engagement and elopement. Then Viviens father tells them that according to a law he has found in a law-book, they aren't legally married. After a series of misadventures, they learn that the law is a new one and that the Kennedy marriage is legal.