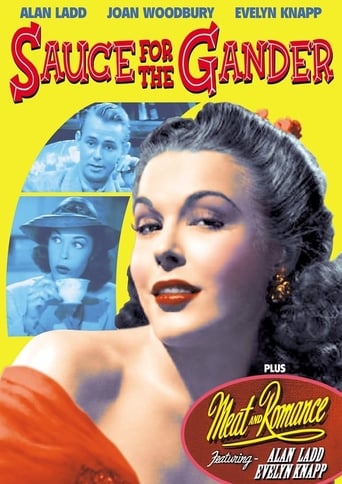 Working stiff Tom Tupper is stopped by a 'man on the spot' reporter during his daily commute. Asked for his opinion on male/female relations, Tom tells the radio audience that he thinks men could do a better job running the household than women. When he arrives home, his infuriated wife Margaret proposes that her husband put his money where his mouth is. The couple switch roles, with Margaret going to the office and Tom cooking and cleaning. While Margaret becomes a successful entrepreneur, the man of the house comes dangerously close to having a nervous breakdown. Overwhelmed by a woman's work, Tom begs Margaret to go back to the way things were, but his now-independent wife isn't interested.