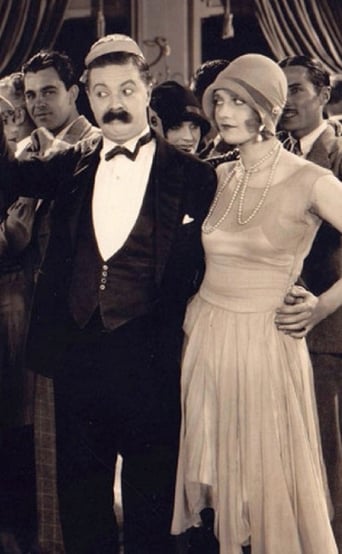 Friends Billy Trotter and Homer Brown are both traveling salesmen who meet up at a hotel on their travels. Since they last saw each other, Billy has gotten married. Homer is lamenting still being single and thinks that he will never find a woman who will want to be Mrs. Brown. Billy gets one of his old girlfriends, Peggy, a telephone operator, reluctantly to set Homer up with one of her friends. She chooses Jennie, a homebody of a woman who generally spends her evenings playing checkers with her father. Billy and Peggy accompany Homer and Jennie on their date, acting as their chaperons. Billy is able to maneuver Homer and Jennie into getting married that evening. Back at the hotel, a combination of changed hotel rooms, Jennie's angry father, Billy's jealous wife, and a confused hotel detective leads to misunderstandings and complications for all concerned.