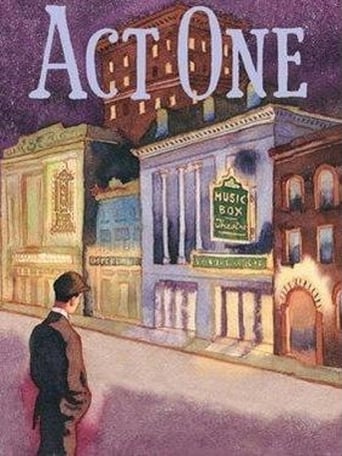 James Lapine's tribute to a life in the theater based on Moss Hart's autobiography of the same name, starring Tony Shalhoub and Andrea Martin. The play, narrated by an older Moss Hart, traces his life from being poor in The Bronx to becoming famous and successful as a Broadway writer and director.