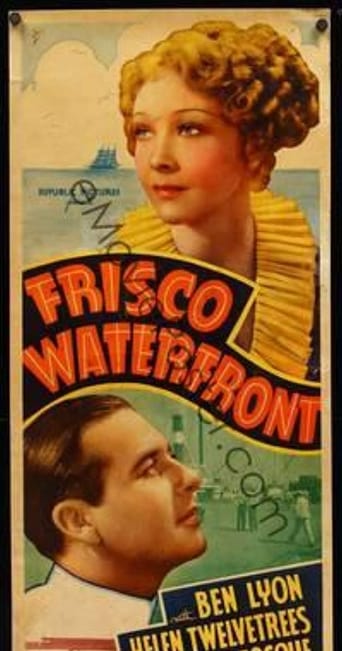 As California gubernatorial candidate Burton is about to cast his vote a truck crashes into the polling booth, critically injuring him and his opponent. A flashback traces his career from unemployed veteran to dockworker to lawyer. A side thread traces his tortured relationship with his wife.