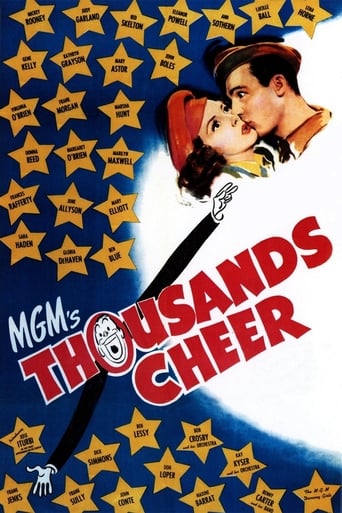 Acrobat Eddie Marsh is in the army now. His first act is to become friendly with Kathryn Jones, the colonel's pretty daughter. Their romance hits a few snags, including disapproval from her father. Eddie's also plagued by fear of having an accident during his family's trapeze act in the army variety show, which also features a gallery of MGM stars.