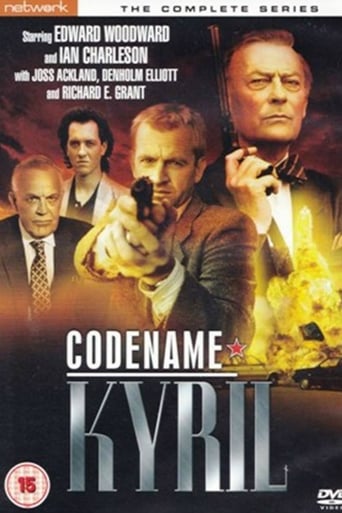 At the height of the cold war, a known Russian spy ("Kyril") is sent to the UK under falsely reported pretenses in order to hopefully indirectly spark an unknown mole in the KGB to reveal himself; the endeavor eventually has repercussions which none of the initial players could have predicted.