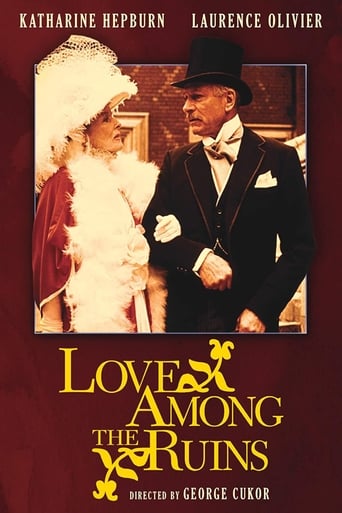 An aging actress and socialite, Jessica Medlicott has ended her engagement with a younger man and is now being sued by her former fiancé. Esteemed barrister Sir Arthur Glanville-Jones is assigned to represent Jessica in the lawsuit, and he also happens to be an old suitor of hers from decades earlier. While Jessica claims not to remember him, and Arthur still smarts from her earlier rejection, the two form a close bond during the case.