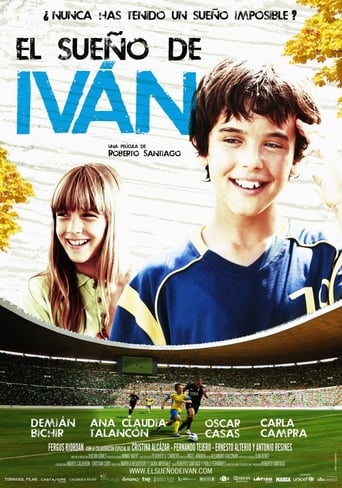 In "The Dream of Ivan" we will see for the first time in history a worldwide selection of soccer stars, a team that brings millions of people watching television, playing against a worldwide selection of ... children! Why? To raise funds to help victims of a terrible earthquake in Africa. This happens many times: that professional teams, or football stars, organize charity matches. What had never happened before is that the game is played by children. The proposal has been an initiative of UNICEF and FIFA.