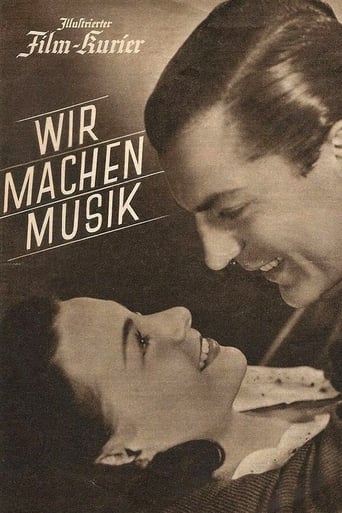 Caught at the window just before an air-raid warning (WWII) composer Paul tells how he met his wive Anni, a revue star and song writer, how he handled the courtship and the early years of his marriage, inspite of some professional conflicts - his operas were flops, while his wive had one success after the other - they finally found out how they could help each other.