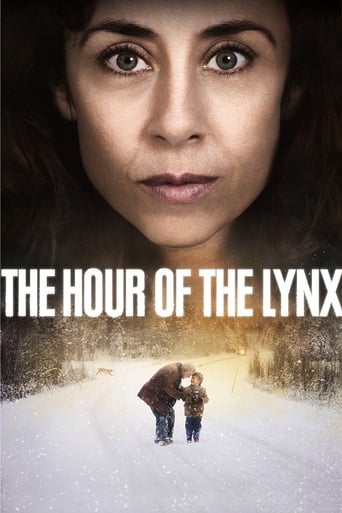 Helen, a priest, is approached by scientist Lisbeth with a desperate plea for help. A young man, who has been sent to a high security psychiatric ward after having killed an old couple, has attempted suicide while rambling about God. Having been part of an experiment attempting to humanize inmates by assigning them pets, the young man has suddenly gone ballistic. Fearing that he will attempt suicide again priest and scientist must now confront their mutual animosities while trying to grasp the truth. In a race against time the two women begin a shocking journey deeper and deeper into the sick mind of a young man's soul.