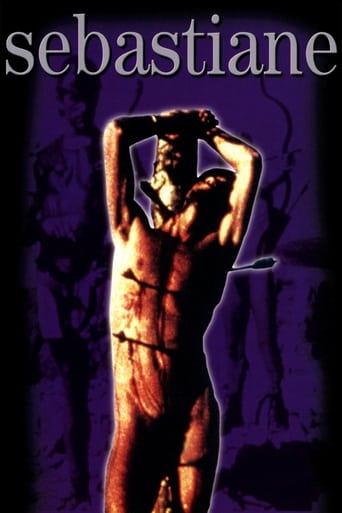 Rome, AD 303. Emperor Diocletian demotes his favourite, Sebastian, from captain of the palace guard to the rank of common soldier and banishes him to a remote coastal outpost where his fellow soldiers, weakened by their desires, turn to homosexual activities to satisfy their needs. Sebastian becomes the target of lust for the officer Severus, but repeatedly rejects the man's advances. Castigated for his Christian faith, he is tortured, humiliated and ultimately killed.