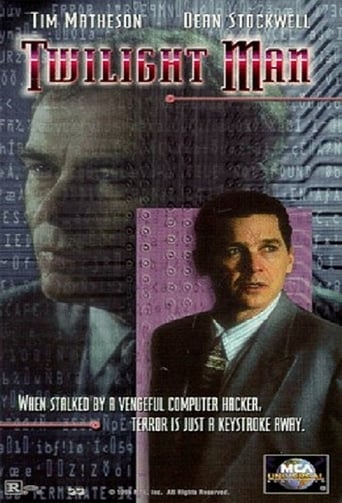 Jordan Cooper, a professor in Durham, has everything going for him. A beautiful girlfriend named Kathy, a good job and a nice place to live. But when he goes for his annual check up, things go wrong. Someone is tampering with his computer files and all his tests are bad. He is admitted to the hospital and dragged off to the county hospital late that night for a brain operation that he does not need. His electronic records are changing. He gets cable he did not order and then his girlfriend is murdered in his car. Someone is trying to ruin the life of Cooper, and he has to find out who and why before the police catch up to him.