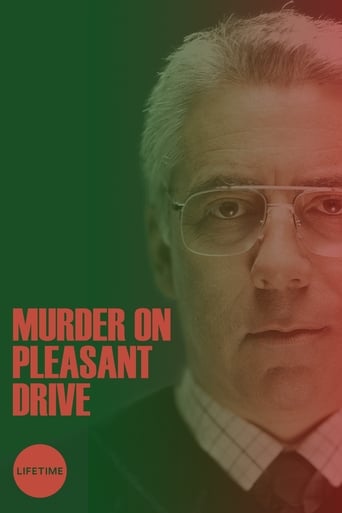 After Fran Smith disappears one day in mysterious circumstances, Fran's daughter Deanna and Fran's sister, Sherrie endlessly search for her with enduring hope. The most likely suspect in Fran's disappearance is her husband John, but without a body, neither Deanna or Sherrie can prove that murder, much less a crime, has even been committed. With the support of Sherrie, Deanna embarks on an eleven-year search to trace John's past, eventually uncovering a 25 year-old case of a missing person that involved John's first wife, who too, disappeared under suspicious circumstances. Using this lead, Deanna and Sherrie must use all their evidence to bring John to justice.