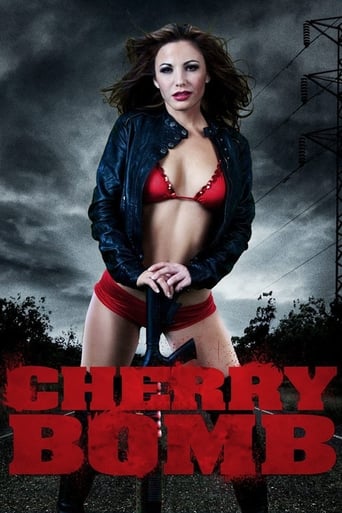 An homage to the action films of the early 1980s, Cherry Bomb follows a young dancer and her quest for revenge against the group of men that brutally assaulted her. Seeing no justice coming from within the system Cherry enlists the help of her estranged older brother and some heavy firepower as the two siblings set out on a reckless revenge mission. Things start to spiral out of control when a mysterious hit man named Bull is hired to put an end to Cherry's bloody tirade. She soon realizes that there is more at stake than she ever imagined.