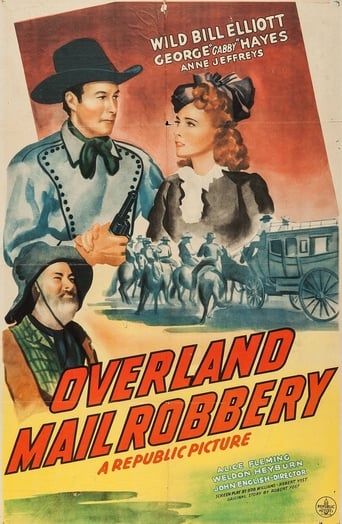 Western film directed by John English in 1948. The Patterson's are after the Hartley's share of the stage line. They kill Jim Hartley but their attempt on Tom Hartley is foiled by Elliott. When Elliott assumes the identity of Tom Hartley and fights off their attempts to shut down the stage line, they frame him for murder. He escapes the Sheriff and with Gabby's help goes after the real killers.