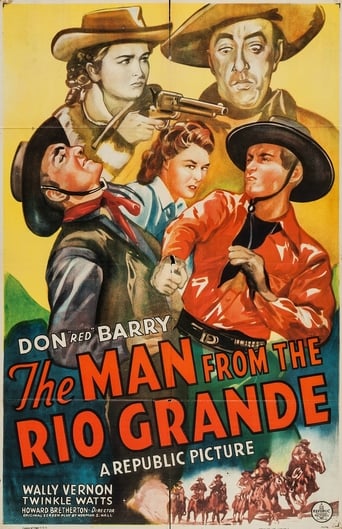 The suspicious death of Henry King during a hunting trip with his brother John leaves the inheritance of the rich Santa Rita Ranch to be shared with John, Henry's daughter Doris and a young girl from New York, Twinkle Watts. King says that a son, Henry King Jr., who left home as a young boy was killed in a Texas gunfight. - Written by Les Adams