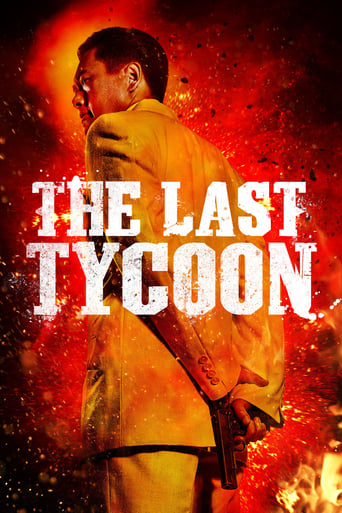 Cheng, a young man who is set up by the chief of police, must leave the life he knows and Qiu, the woman he loves, to start again. After escaping prison Cheng quickly and violently moves his way up the ladder of Shanghais criminal underworld to become on the most powerful mob bosses in Shanghais history. But fame and notoriety take their toll when Cheng finds himself stuck between the looming Japanese army and the scheming local secret service. Matters are only made worse when he bumps into the love of his life QIU, along with her writer husband. Will love re-kindle in the dusk of an era?