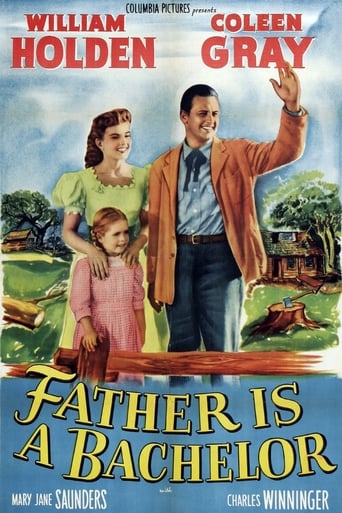 Johnny Rutledge is a drifter who comes to and discovers a cabin in the forest where five kids: January, February, March, April, and May are living without parents. Their parents died a while ago, and they want to keep that secret from the townspeople, especially the young school teacher, Prudence Millett, to avoid being sent to a children's home and eventual separation. Johnny moves in with the kids and poses as their uncle to take care of them while romancing Prudence. But in order to keep the children, he has to get married.