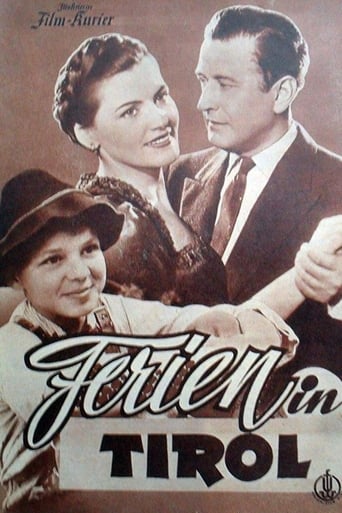 10-year-old Rosmarin von Stetten lives with his widowed father Robert in the big city. During the holidays one day in the morning Rosmarin goes to the lake near the castle and meets Thymian, the poorest boy of the village, whose mother did not come back from the war and who has to do several jobs in the village for his living. The boys enter a boat, but both fall into the lake. Thymian crawls out of the water first and is found by a servant from the castle, who thinks he is Rosmarin and bring him to the castle and to bed. The boy doesn't know what happens and thinks he's spellbound...