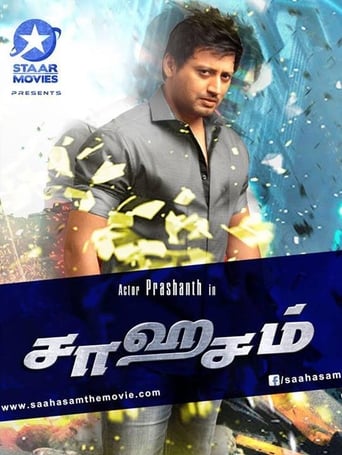 Ravi becomes the target of Bittu, a criminal, after he helps cops catch the latter committing robbery at a bank. And so begins a game of smarts between the two, and Ravi has to win it so that he and his family can stay alive.