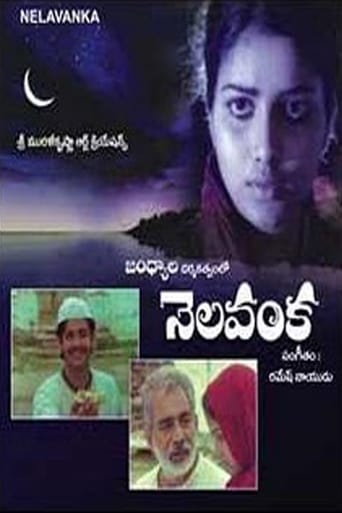 Srirama Raju (Gummadi) is the zamindar of the village. Raheem (J.V. Somayajulu), his classmate and a friend, also works as his carriage-driver. The zamindar has two daughters Savitri (Rajyalakshmi) and Lalitha (Tulasi) and a son Ravi (Eswara Rao). Savitri is a born mute, while Tulasi goes to college. Tulasi meets Kiran (Kiran) who traps her in the name of love and later marries Savitri for money. Raheem's son Saleem (Rajesh) rescues Lalitha from Kiran. A couple of villagers who had grudges on Raheem create Hindu-Muslim clashes between the otherwise peaceful villagers. How all issues were resolved and the price they had to pay, to regain peace in the village as well as in their lives, forms the rest of the story.