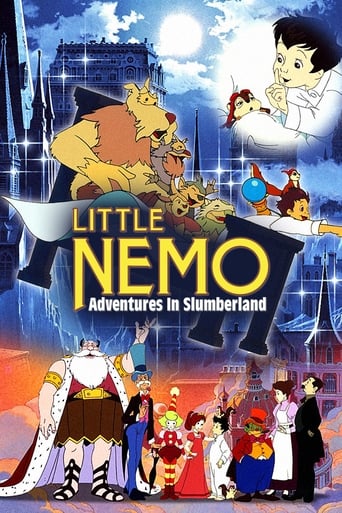 A little boy whose dreams transcend reality is sucked into his own fantasy, which is everything he has dreamed of, until he unleashes an old secret that may not only destroy this perfect dream world but reality itself.