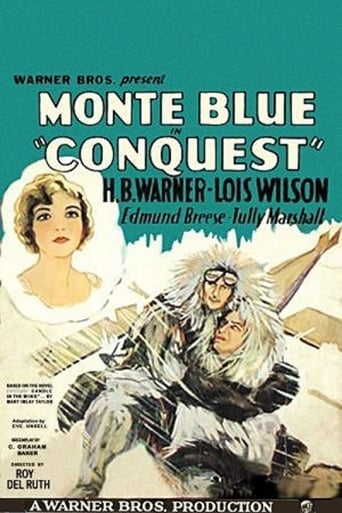 Two pilots are in love with the same girl. On a flight over the Antarctic, the plane suddenly spins out of control and crashes into a snowbank. One of the pilots is injured and the other leaves him to die, so he can have the girl all to himself. However, the injured pilot survives and when he recovers he vows vengeance on the man who left him to die--especially after he finds out that he married the girl they were both after.