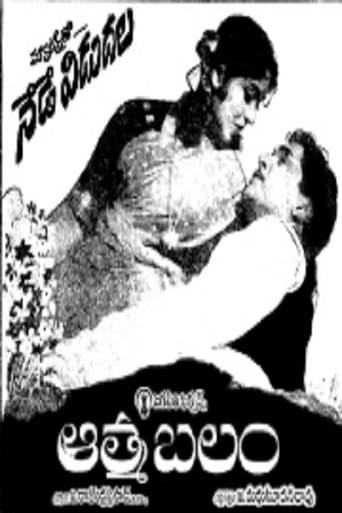 Rama Rao (Y.B.Raju) is an affluent gentleman and he has a wife named Jagadeeshwari (Kannamba). The couple has a son Kumar (Jaggaiah). During Kumar’s childhood, an unfortunate incident happens in the house and as a result, Rama Rao commits suicide. Kumar witnesses this horrific incident and it impacts him very badly. Because of this Kumar turns to become a psycho. Jagadeeshwari sends her son for treatment under a popular psychiatrist (Gummadi) in a different town. To the society, she tells as if her son is studying in a boarding school.