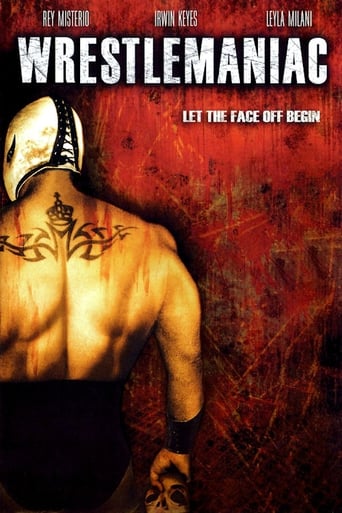 On their way to Caba San Lucas, the cast and crew of a low-budget film get lost and come upon "La Sangre De Dios", a ghost town with a spine-tingling legend about an insane Mexican wrestler. One by one, the cast and crew are snatched, beaten and dragged to a bloody death. The few left alive must figure out how to beat the wrestler at his own deadly game, or die trying.