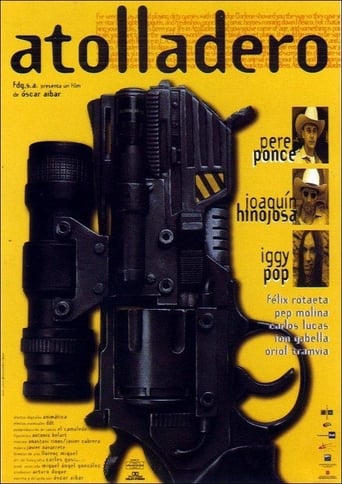 In the near future, the areas between major cities are lawless wastelands. Atolladero is a town run with an iron fist by a corrupt tyrant named The Judge and his murderous enforcer, Madden. One decent cop decides to leave town, but the powers that be don't want that and go after him.