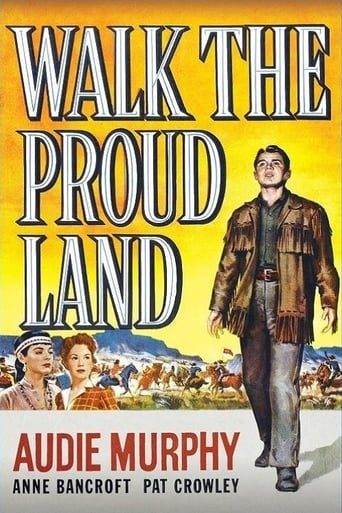 Indian Agent sent to try new approach to peace with Apaches based on respect for automomy rather than submission to Army. Wins over reservation chiefs and the Indian widow (Bancroft) given to him as housekeeper. Through use of diplomacy and demonstrations of faith in Apache leaders, reservation is put on the road to automomy. Conflicts arise between Apache widow and Eastern wife but latter has a lot to learn.