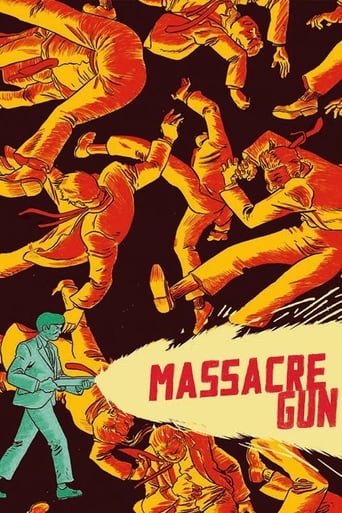 Kuroda (Jô Shishido) is a mob hitman who turns on his employers after being forced to execute his lover. Joining forces with his similarly wronged brothers, hot-headed Eiji (Tatsuya Fuji) and aspiring boxer Saburô (Jirô Okazaki), the trio escalate their mob retaliation to all-out turf war where no one will stop until one faction emerges victorious.