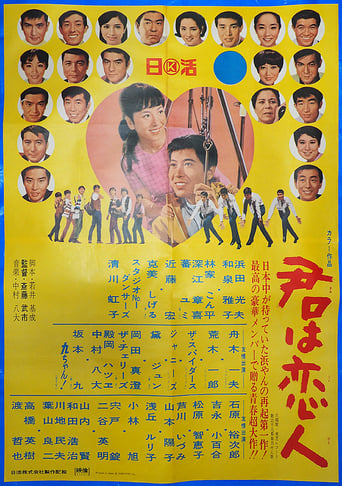 It had been a year and four months since Mitsuo was last on a movie set. Welcomed back by director Ishizaki and his film crew, Mitsuo is excited to star as the lead in "My Sweetheart". One day, half way through production, he meets his friends from a popular rock group, "The Spiders". Through their discussion regarding the climax scene, they criticize that the script is too grim. In a notion to protect their friend's career, they decide to pay the scriptwriter a little visit.