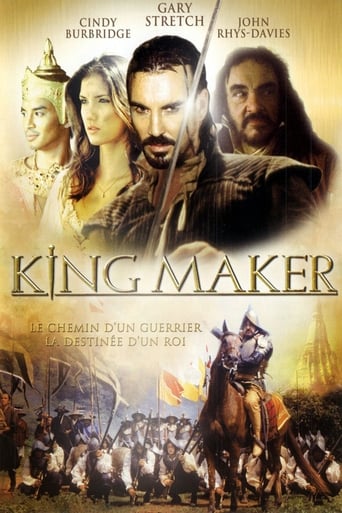 1547 Fernando De Gama, a young "Soldier of Fortune" from Portugal, set sail for the ient in an effort to find a man who murdered his father and, with luck, like many of their compatriots, to make his fortune. A vicious storm in the Indian Ocean almost ended his plans when he was on the ship sank. The sole survivor, he was washed up on a tropical beach only to be captured by Arab slavers and taken to Ayutthaya in the kingdom of Siam, where he was offered for sale as a slave.