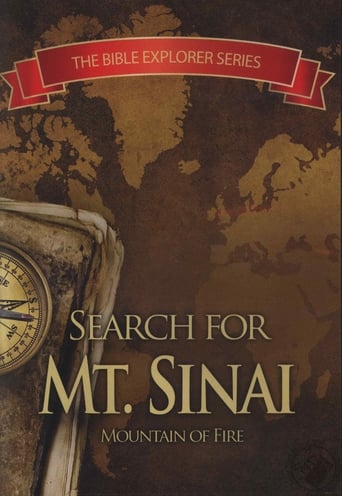 Biblical explorer Bob Cornuke and his friend, Larry Williams' incredible expedition into the blistering desert of Saudi Arabia has turned up what many scholars believe to be one of the greatest discoveries in history...the real Mount Sinai. Mount Sinai is the holy mountain on which God descended to give Moses the Ten Commandments, and the location where God ordered the building of the Ark of the Covenant. This video tells their amazing story of avoiding detection at borders, crawling into forbidden military installations, and using night vision goggles to avoid being detected as they pursued their mission. Armed with little more than their wits and a Bible, Bob and Larry embarked on a journey that would change their lives forever...finding clues that confirm the Bible as historically accurate.